How successful films are made in Zurich

The Zürcher Filmstiftung and the Zurich Film Festival continue to pursue their joint aim: the second Zurich Film Day on Tuesday, September 28, once again focusses on Zurich as a centre of film production, and highlights the economic and social importance of filmmaking to both the city and canton by organising the second open-day ‘film […] 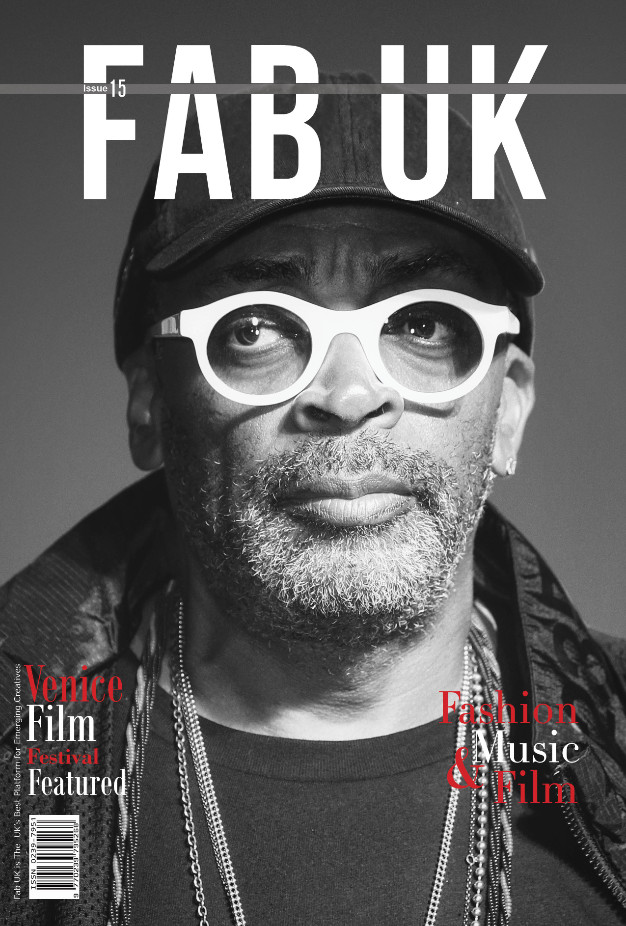